In 1969 the brothers purchased their first Ag Cat and fell in love with the aircraft. In 1974 Pete and Floyd decided to retire from the aerial application business and go strictly into rebuilding aircraft. The plane of choice was of course the Grumman Ag Cat. They were responsible for building all their jigs and fixtures for the aircraft, a skill they both learned working in California at the aircraft bomber factories during World War II. Pete worked on B-17's and Floyd worked on A-25's.

Today Hershey Flying Service is responsible for 14 STC modifications for Ag Cats along with holding numerous PMA replacement parts to support the fleet. Hershey also has developed a new wire cutter STC for Air Tractors and is currently working on a new wind shield for ag aircraft to help against bird/drone strikes, as well as a PMA replacement tail spring for Weatherly and Piper Braves. Hershey has become the premier repair facility for Ag Cats with a customer base made up of the US, Canada, and numerous countries throughout the world.

In July of 2017 the name was changed to Storm Aeronautics (DBA). 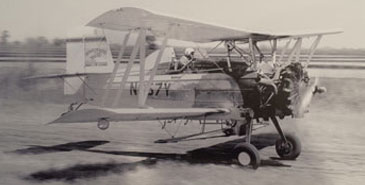 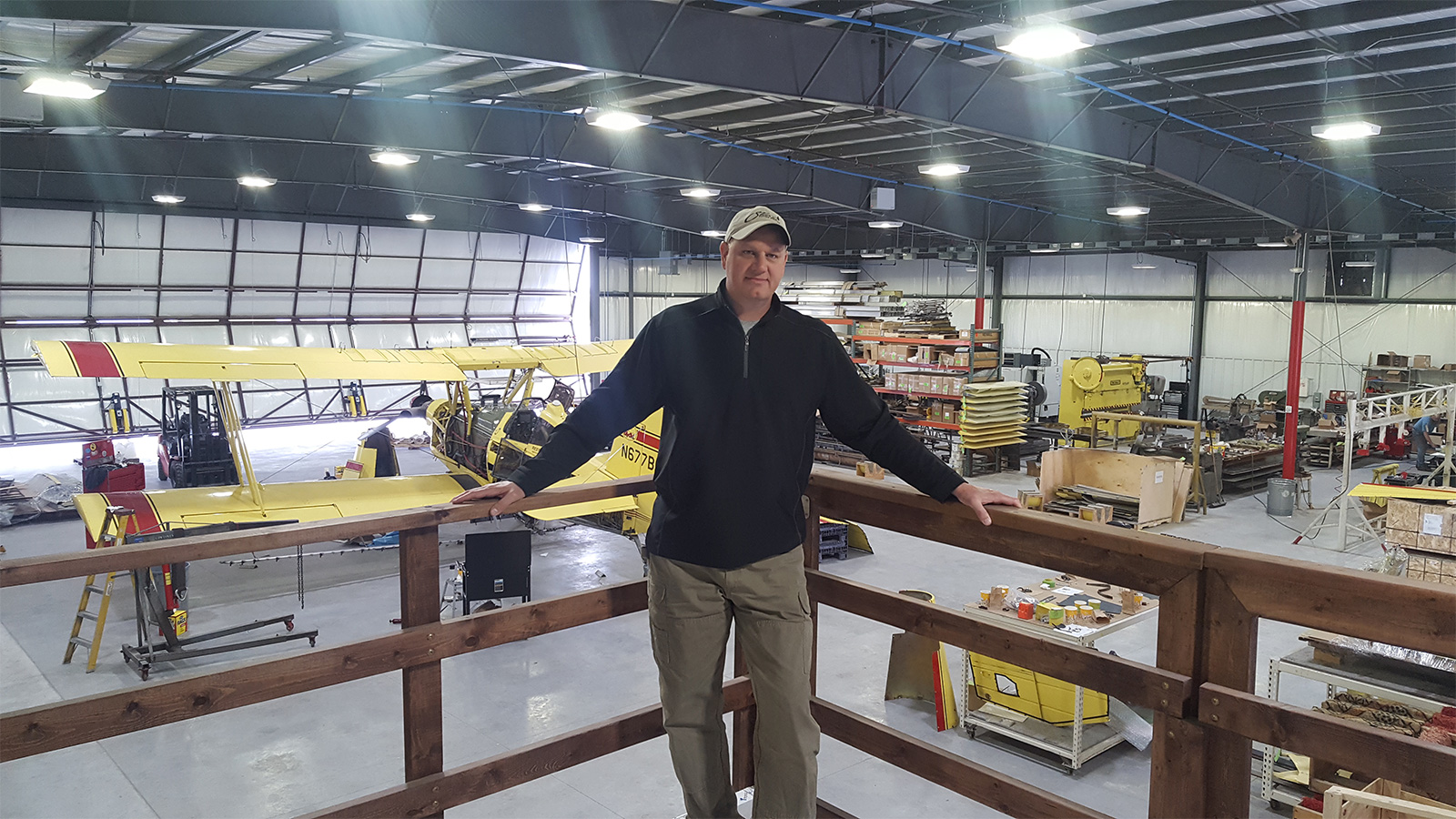 In 1972 my father, Vernon Storm, started Scott County Spraying Service in Scott City, Kansas with a new A model Ag Cat he had purchased. My first memories as a child involved aerial application and all the sights and sounds that go with this unique lifestyle. By the age of 12 I was working at the spray business in the summers doing various tasks from mixing chemical, washing airplanes, to flagging for my father.

For my high school graduation my parents asked me what I wanted as a gift. I responded with "I would like to learn how to fly" with the ultimate goal of becoming an ag pilot. So in the spring of 1989 I began my flight lessons. In the fall of 1989 I accepted a track scholarship to Kansas State University and started taking classes. I spent the next 5 years at K-State and graduated with a degree in Kinesiology while also obtaining my commercial pilot's license. Intent on going back to Scott City and following in my father's footsteps I soon realized that my father was still going strong and I would need a better backup plan to supplement my aerial application aspirations.

In the fall of 1994 I enrolled at Fort Hays State University to pursue a K-12 Physical Education/Health degree. The goal now was to teach and coach in the winter and aerial spray in the summer. One year of teaching in Kansas City made me realize that aerial spraying was all I truly wanted to do so I accepted a job in Wahoo, Nebraska as the full time pilot for the local aerial applicator. I spent the next 7 years working with a couple local aerial applicators as well as helping my father at times in Kansas.

In 2004 I started my own business in Wahoo calling it Storm Flying Service. My first aircraft was a 1968 Cessna Ag Wagon that I purchased from my father. In 2007 I purchased a turbine Ag Cat which is still my primary ag aircraft that I fly during the summer. I still fly the Cessna for smaller jobs as well as hanging on to it as a back-up. 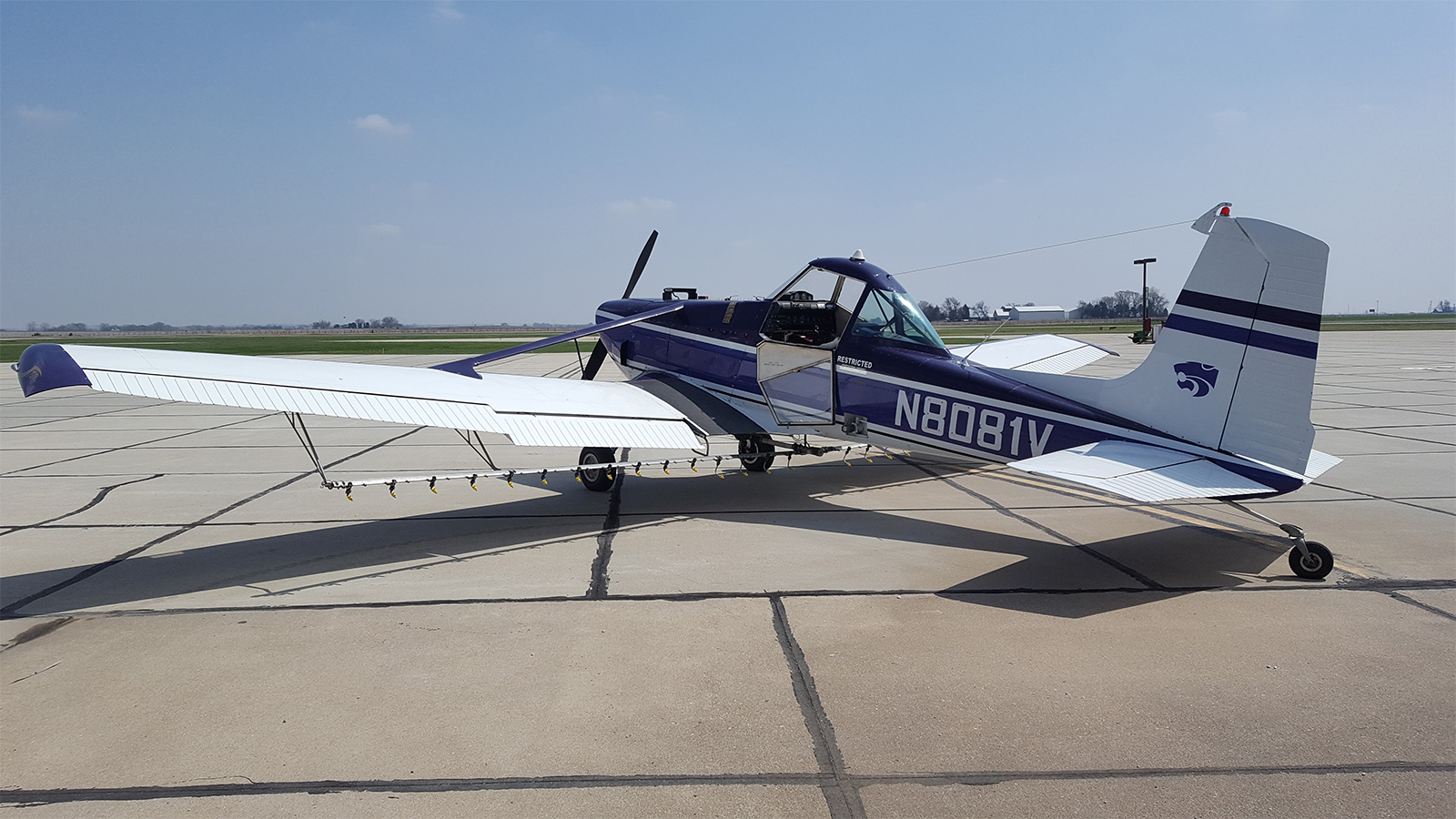 I have always had a love for the Ag Cat and for years I have had a desire to keep the Ag Cat a viable option for ag aircraft owners.  In 2011 I purchased Hershey Flying Service located in Hershey, Nebraska. Hershey has a very long association with the Ag Cat and I would venture to say that there probably isn't an Ag Cat flying in the world today that doesn't have at least one Hershey part in it. In the last four years since I have owned Hershey we have made great strides in producing better quality parts as well as diversifying our capabilities and producing parts for other ag aircraft. Such parts would include our new wire cutters (Storm Cutters) for Air Tractors, and we are currently in the process of finalizing a new and improved center wind shield (Storm Shield) for Thrush and Air Tractor aircraft . In November of 2016 Hershey moved into a new 22,000 square foot manufacturing facility in David City, Nebraska. This will increase Hershey's potential as we continue to move forward with the Ag Cat program.

I am married to a wonderful woman, Colleen, of twelve years. We have six children, Hannah (18), Matthew (10), Luke (9), Sarah (7), Elizabeth (6), and Jacob (2). My hobbies include hunting, especially waterfowl, and spending time with family. 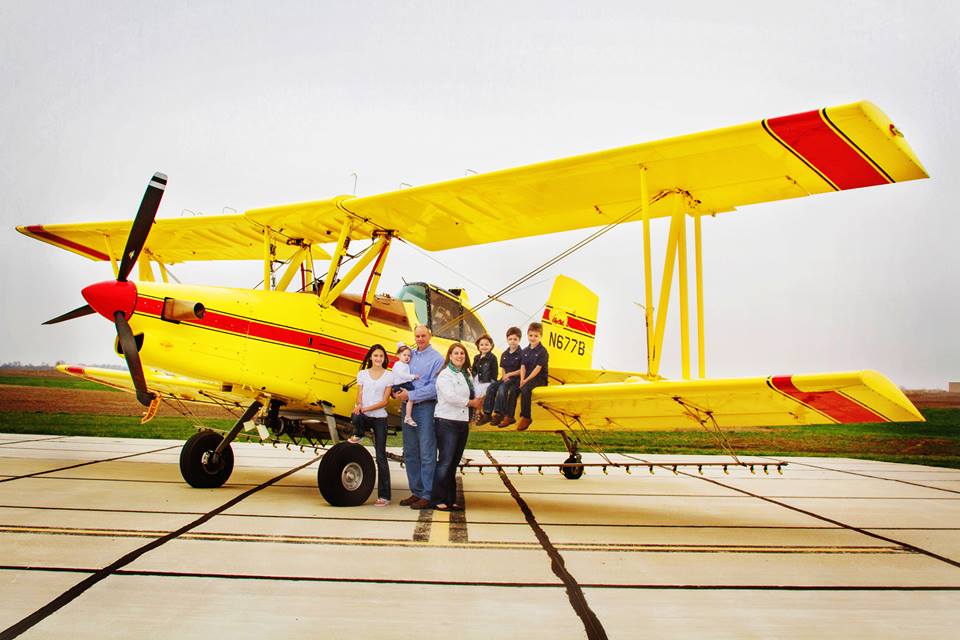 Storm Aeronautics is currently located in a new 22,000 square foot manufacturing facility in David City, Nebraska. We are looking to hire qualified and talented individuals with a great work ethic. We have available positions for licensed A & P and IA mechanics, sheet metal workers, Tig welders, and a parts manager. 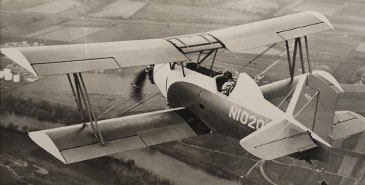 Storm Aeronautics developed the Storm Shield STC#SA01845WI.  A center piece windshield designed to protect the pilot in both Air Tractor and Thrush aircraft.