In the summer of 2016 Storm Aeronautics windshield samples were impact tested alongside Air Tractor OEM windshield samples at the National Institute of Aviation Research (NIAR) lab in Wichita, KS.  Testing was performed to validate that the Storm Shield ™ windshield will provide greater impact resistance, and that the replacement windshield shatters into small fragments indicative of non-splintering material.

Storm Aeronautics has concluded that the Storm Shield ™ will give the pilot a level of protection against a foreign object strike, such as a drone or bird, greater than any other wind shield on the market for general aviation use. 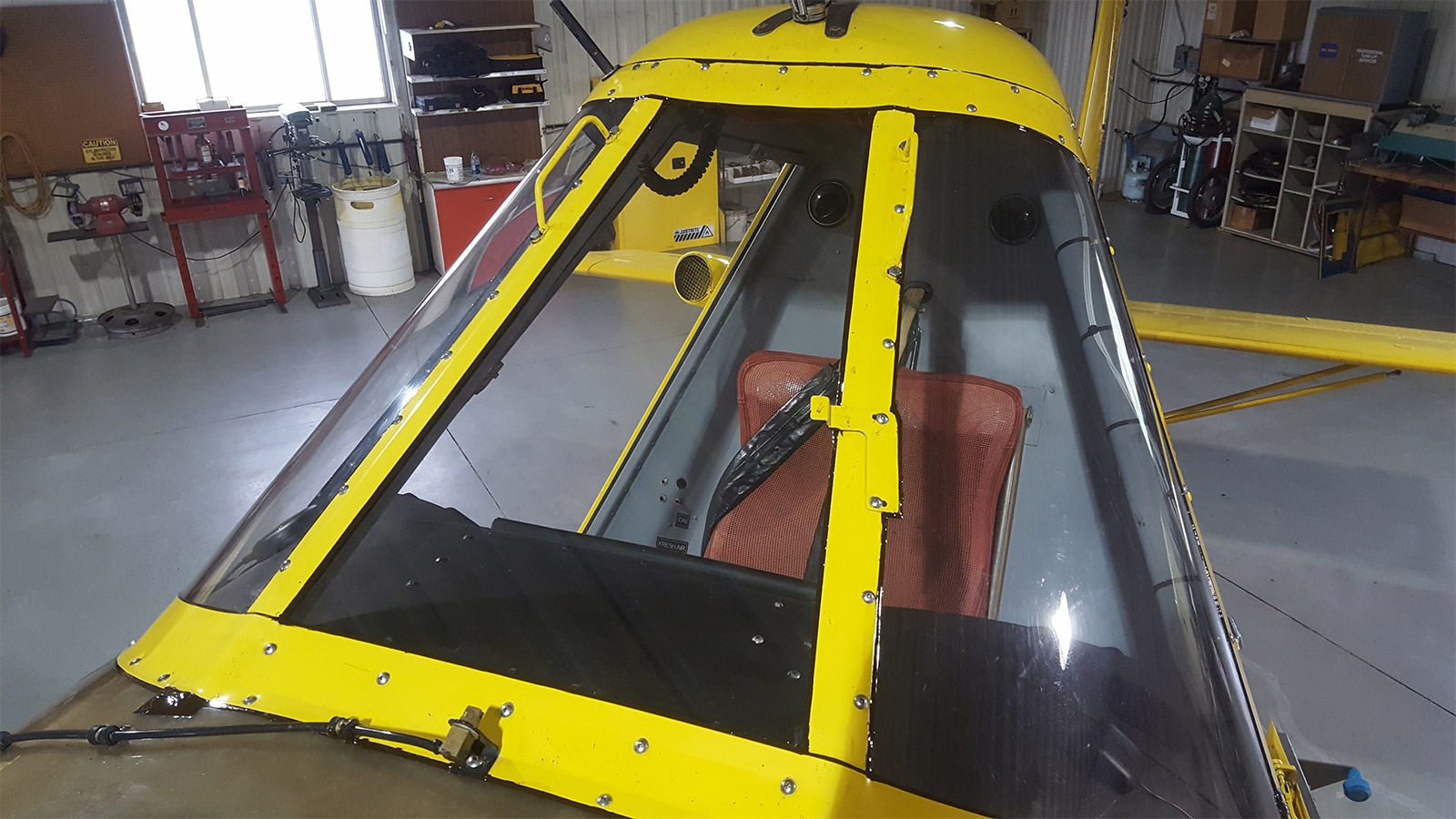